Counties face $60M hit in flurry of vetoes from governor 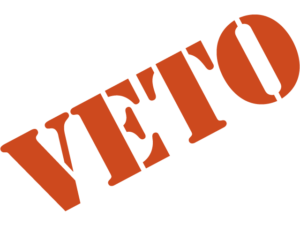 In an unprecedented move, Gov. Gretchen Whitmer on Tuesday issued 147 line-item vetoes in the FY20 budget, affecting more than $947 million in state spending. Although the 2.3 percent increase (about $5 million) for county revenue sharing evaded the vetoes, other line items for specific programs and services provided by counties were hit, stripping away about $60 million in funding for county programs.

“While we see that counties were collateral damage in a fight between the governor and the Legislature, there’s no way to sugarcoat what $60 million in cuts mean to our members,” said Stephan Currie, MAC executive director. “These are significant, troubling reductions. We plan to make a vigorous case to both sides that these results need to be reversed as quickly as possible with a supplemental appropriations bill.”

Among the reductions to county services affected by Whitmer’s moves are:

Learn more about the situation by listening to a new episode of MAC’s Podcast 83.