On March 3, MAC led delegations of county commissioners and other leaders on visits to Michigan’s members of Congress on Capitol Hill. MAC delivered a list of federal priorities to congressional offices for 2020 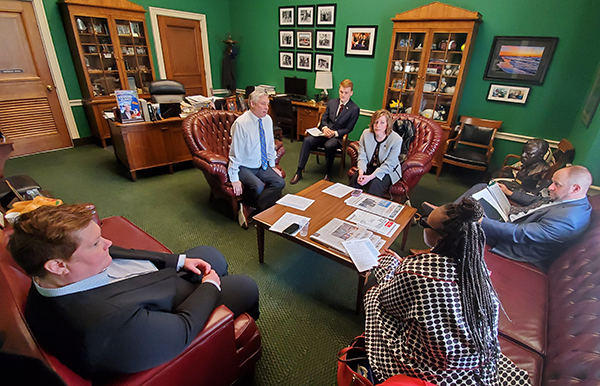 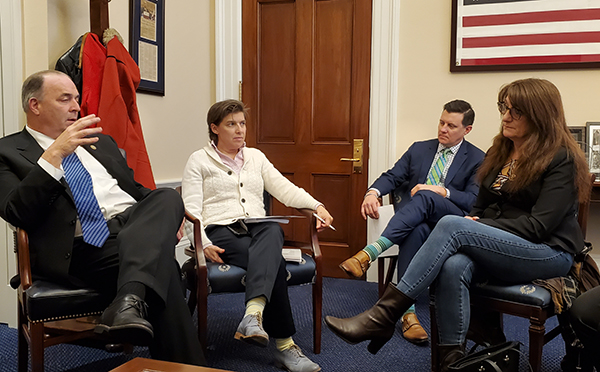 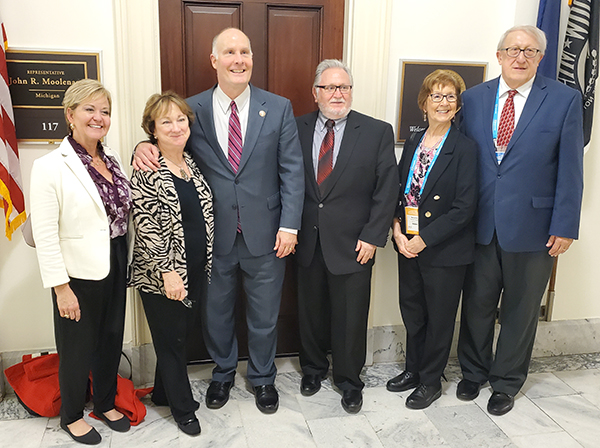 MAC members and staff pose with Congressman John Moolenaar after their discussion on March 3. 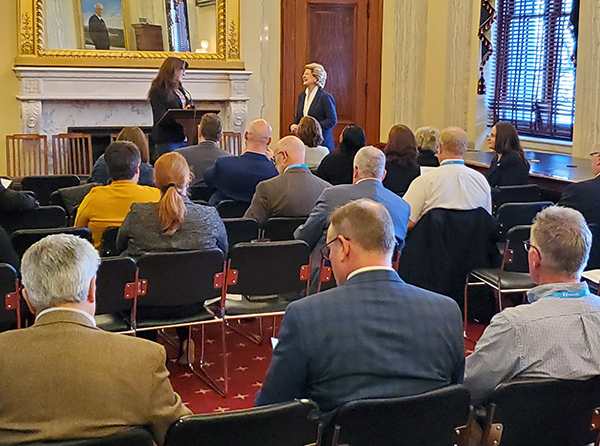 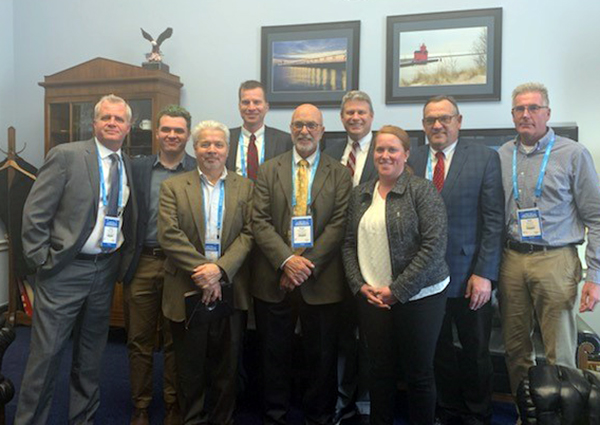 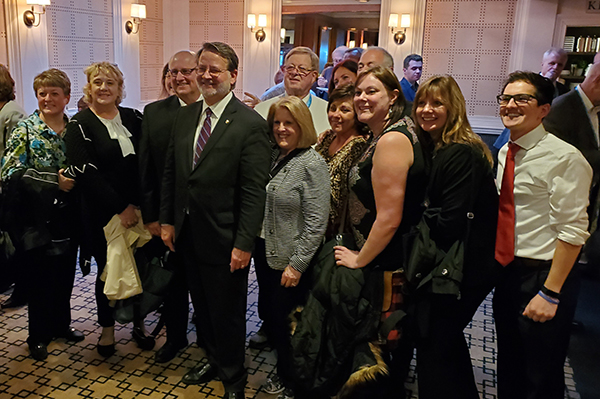 County leaders pose with U.S. Sen. Gary Peters after he made remarks at a MAC Reception on March 3 in Washington, D.C. 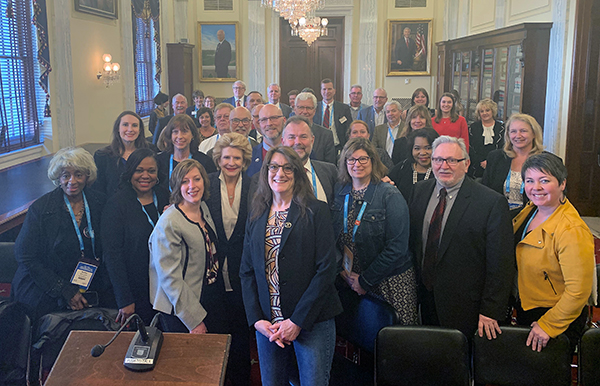 Michigan county leaders pose with U.S. Sen. Debbie Stabenow after she briefed them on March 3 in the Russell Senate Office Building on Capitol Hill.